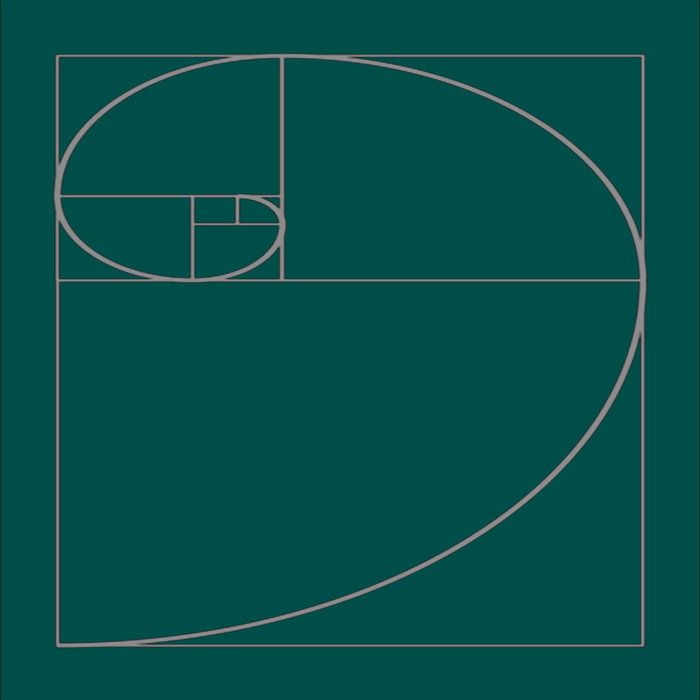 In the summer of 2018, Boiler Room & Native Instruments took Kode9 to Tokyo to explore the full spectrum of Japanese bass culture. A central focal point of our trip was an introduction to the ancient discipline of taiko: the enormous tree-hollowed drums used in Japanese culture for thousands of years. Originally used as fearful instruments in the theatre of war, it's only in the last half-century that they've been used for performance. As a researcher in sonic warfare and the theoretics of bass, Kode9 was our ideal candidate to tackle their sheer magnitude.

Over the course of a few days, he set out sampling various taiko and took them into the studio with Osaka-based footwork producer DJ Fulltono. The result is "TKO", a heavy-duty 160BPM workout that brings the ancient drums right into the modern context of Tokyo's futurist footwork scene.

Bandcamp Daily  your guide to the world of Bandcamp

outré black metal, with a Victory Over the Sun interview and music from Liturgy and Jute Gyte.